Did Tax Reform Take Away My Boat Deductions?

I offer the following story as a way of clarifying the new 2018 rules on mortgage interest.

Jim can deduct mortgage interest on his principal residence and one other residence of his choice. The Tax Cuts and Jobs Act (TCJA) tax reform didn’t change this double residence deal, but the new tax reform does contain a bad-news hurdle that Jim will experience.

Jim’s interest deduction is tricky under the TCJA because Jim bought his home before December 15, 2017, and his boat after that date:

The new limits on qualifying mortgages are in place for eight years, from 2018 through 2025. Schedule your free strategy session by clicking the green “Schedule Now” button now. 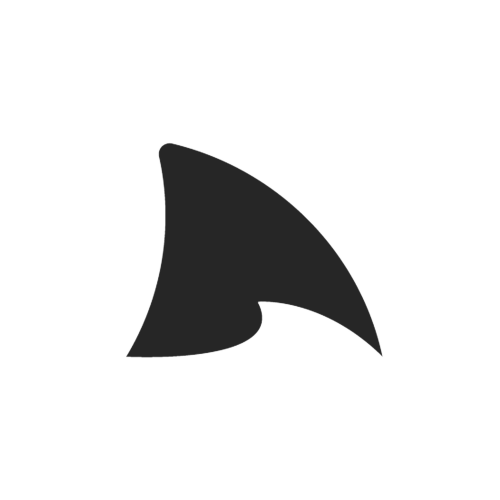