For losses incurred in 2018-2025, the TCJA generally eliminates deductions for personal casualty losses, except for losses due to federally declared disasters.

When your casualty loss is due to a federally declared disaster, a special election allows you to deduct the loss on your return for the immediately preceding year. If you have already filed the return for the preceding year, you can file an amended return to make the election and claim your rightful deduction in the earlier year.

Taxwise, the most important factor is usually your AGI in those two years.

A favorable change included in the TCJA stipulates that the 10-percent-of-AGI personal casualty loss deduction threshold does not apply to losses recognized in 2016 and 2017 arising from federally declared disasters.

Instead, the loss must be reduced by only $500. Non-itemizers can increase their standard deduction by the allowable loss.

2016 and 2017 tax returns can be amended to take advantage of this relief.

If you would like to know about the casualty loss rules and how they might help you, please schedule your free strategy session by clicking the green “Schedule Now” button now. 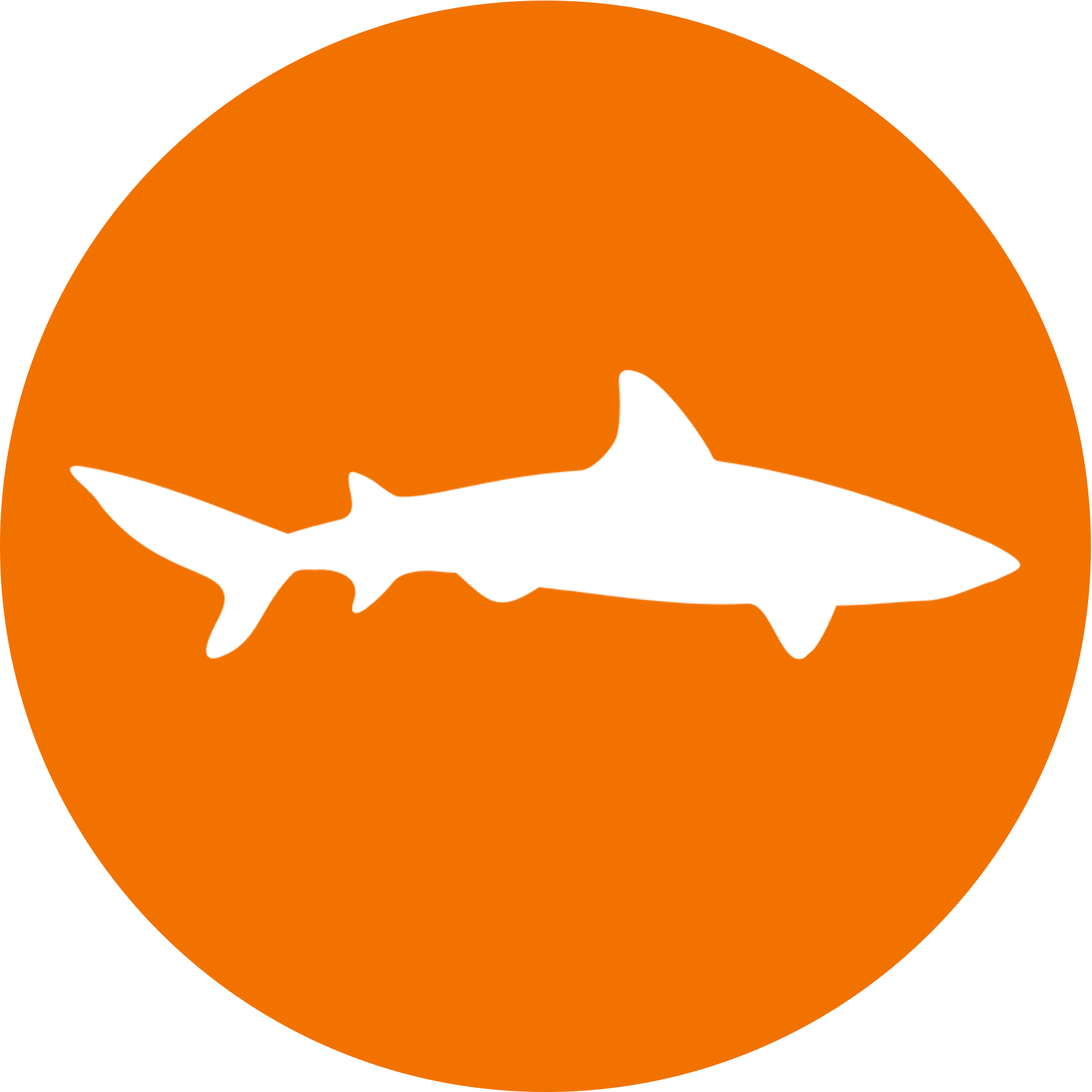